Black mob violence on campuses: A whole lot of it. 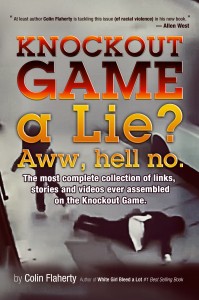 At least one student has an explanation for all the black mob violence. Wait till you read it in my next article for American Thinker.

In the meantime, here are some links.