Because Mr. Benson found himself on a list, he also found himself the receipt of a recent email from yours truly, singing the praises of my new book, Don’t Make the Black Kids Angry, and how he should devote a major part of his life to reading and writing and recognizing the genius of the aforementioned work of lasting literary genius.

Mr. Benson was not having it:

I find your post script concerning. “p.s. This book is written without racism. Or rancor. Or apologies. That is what makes it different: This is a fact-based critique of popular black thought.”

Indeed, the intention of the book is to point out ever instance of “black mob violence” that you can find? I think if you’re going to be a racist piece of shit, then you should probably just be honest about it. I bet I could put together a fact-based critique of popular white thoughts that only showed one side of the story and made them look pretty bad too. Heck, let’s just do a written history of the KKK or any number of white men who legally lynched black people. Fuck it! Have a good day, and go fuck yourself.

Mr. Benson wants everyone to know that not only is he a Super Genius, he’s a tough guy, cast in the mold of the other writerly tough guys. And you can tell, by the way he talks about hanging around yuppie Whiskey bars.

So please do not think Mr. Benson is in any way prissy or kind of a punk.

Because only tough guys hang around in yuppie Whiskey bars, right? Here’s his bio:

Thor Benson is a traveling writer, currently located in Los Angeles, Calif. Benson was born in Vancouver, B.C., Canada. He wrote his first novel in San Juan, Puerto Rico and got back into the freelancing game when he moved to Portland, Ore. in 2011. He has been in Los Angeles since the middle of 2014. Benson has had his short stories featured in magazines like: Citizen Brooklyn, Black Heart Magazine, Empirical Magazine, The Conium Review, FictionBrigade and more. His journalism has been featured in: The Atlantic, Rolling Stone, Slate, Vice, Fast Company, Truthdig, Vortex, The Portland Mercury and elsewhere. He can be found in a run-down whiskey bar.

But through the magic of the internet, we can click on the picture below to find out what he is really all about. 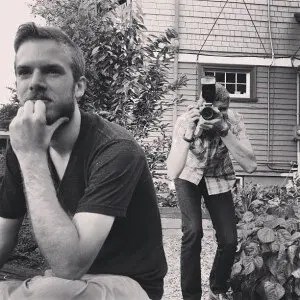 In the meantime, if you ever see Thor hanging around a fern-plant Whiskey bar, do not be deceived by his prissy, clownish, girlish affectations.

He’s a crazy guy that will just do or say anything. And then try to convince his hipster buddies he is really Hunter Thompson.

He’s not there yet. But let’s cut him some slack because he is still new at it.

If you want to show Thor your appreciation, do so via email, right here: thorbenson@gmail.com 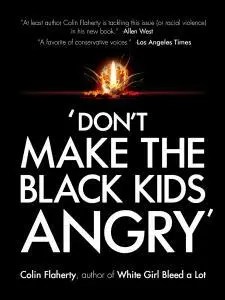 Next up on my literary menu: Don’t make the sissies angry.