Milwaukee is a dark and dirty and dangerous Chocolate City that celebrates black criminality and victimization. 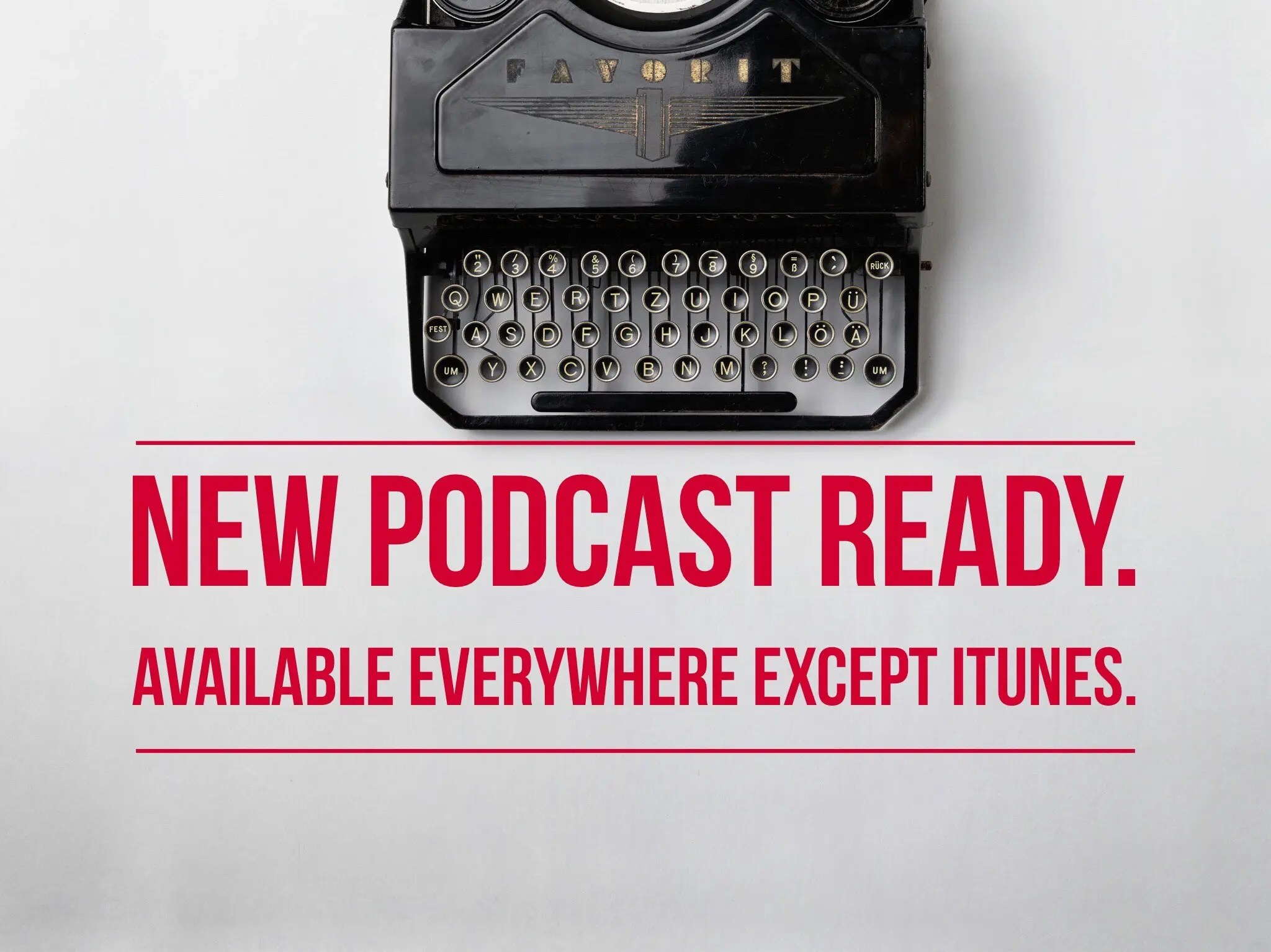