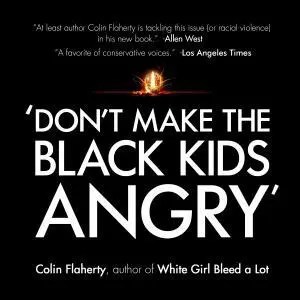 The day that Col. Allen West published a review of Don’t Make the Black Kids Angry on his web site, that site received 1.3 million viewers.

Here’s the review, if you have not seen it yet:   Review of Don’t Make the Black Kids Angry.