New Podcast: Oscar for Best Actor in a Racial Hoax Goes to …. 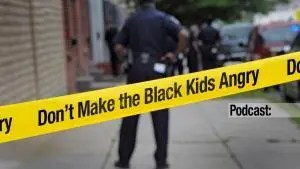 New Podcast: And the Oscar for Best Actor in a Racial Hoax Goes to ….

How many times in the last few months have we seen the media fall for a racial hoax — hook, line and sinker.

The latest is at the State University of New York at Albany — where for on January 30, three black women told police they were harassed, cursed with racial slurs, and beaten by a group of 20 white people.

Soon after, there were rallies, national news stories, the whole deal.

It was all a lie — as police, videos, witnesses, 911 calls and victims and others revealed this week.

So let’s give some of these 911 calls a listen, and check out how the Big Lie of Albany was exposed.

And how others reveal themselves too.